EA Sports officials have revealed the new Nike jerseys in the 2017/18 season in an interview with foreign media. Let's take a look at the new jerseys. 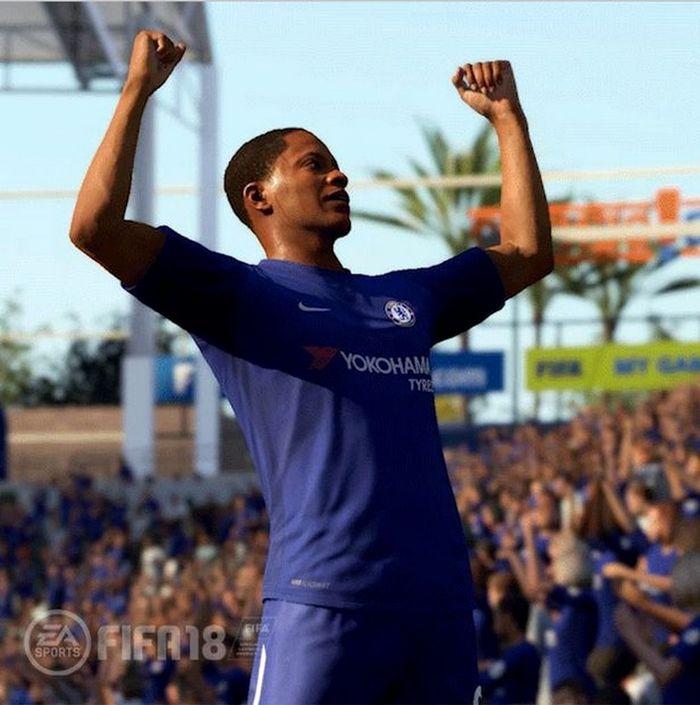 In The interview, EA Sports also introduced the Alex Hunter who is the main player role in FIFA 18’s story mode. The story mode of FIFA 18 called "The Journey: Hunter Returns", and it will continue to tell star Alex Hunter career. According to before we learn this pattern will not appear in The Switch version.

Alex Hunter has also been a regular part of the discussion since the first year of the super league.

Now he's on the verge of joining the second season. What's going to happen to Alex Hunter?Let's wait and see.

FIFA 18 will be divided into three versions: standard version, Ronaldo version and idol version. Players who buy Ronaldo version of the game can enter the game 3 days in advance, while the player who buys an idol version will receive an additional FUT suit, and will also be able to enter the game 3 days in advance. Any player who now buys any version can get Ronaldo on loan, 8 special FUT sets, and a $60 top gold portfolio. These other players may buy fifa points for top-level players in FIFA 18. In addition, EA members can enter the game 10 hours in advance.

FIFA 18 will be released on September 29, with multiple platforms such as PC, PS4, Xbox One, PS3, Xbox 360 and Switch. There have been rumors that the Switch version will be different from other versions, but EA says it won't change too much. However, it's important to note that the Switch version is not built from the cold frost engine used by PC and host versions.