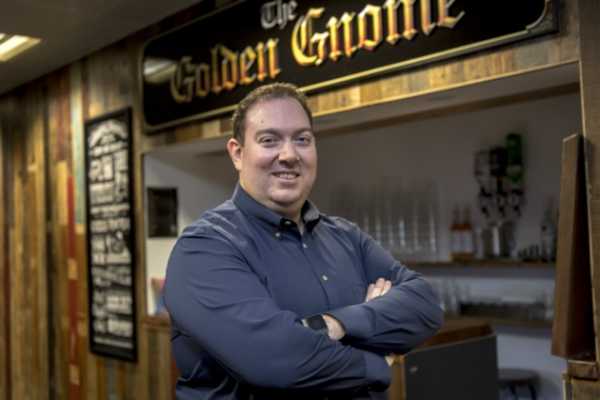 Called Jagex Partners, it will enable developers to benefit from the skills and experience of the Cambridge games studio at publishing and growing ‘living’ games.

The announcement comes as the Cambridge Science Park-based company reveals that its massively multiplayer online role-playing game RuneScape has clocked up a lifetime revenue of $1billion in its illustrious 17-year history.

The impressive achievement will be built on as Jagex takes the game, and its sister title, Old School RuneScape, to mobiles for the first time this year, utilising skills from which developers becoming Jagex Partners can also benefit. 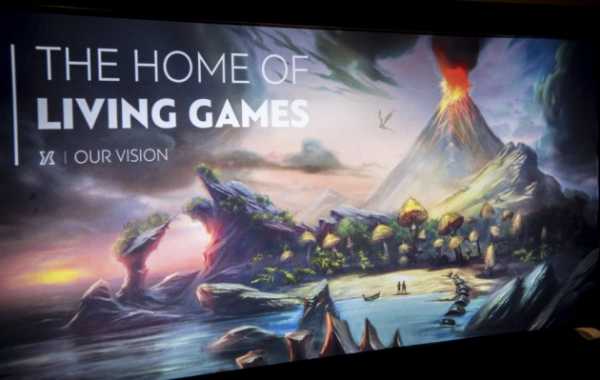 Phil Mansell, CEO of Jagex: “With RuneScape becoming a $1billion franchise, Jagex has proven its credentials as a best-in-class living games publisher, running robust live game services at scale, all while nurturing and growing player communities.

“Jagex is in a position of strength and prosperity and we feel it’s the right time to share that  osrs money  expertise and support other developers in bringing their games to market, assisting them to build and sustain strong communities and evolve their live games into living games.”

Jagex Partners will work on PC, console and mobile titles and offer opportunities for partners to break into the huge Chinese market, with help from Jagex’s parent company, Fu Kong Interactive.

Jagex’s proven skill in maintaining, developing and growing living games – which constantly evolve and respond to player feedback – is sure to entice studios, which will benefit from a proprietary tech platform. 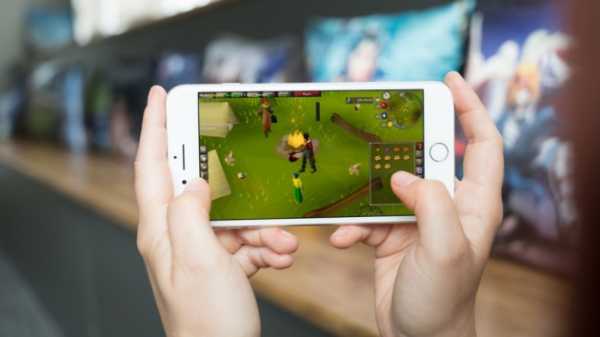 It can offer analytics, data science, digital marketing and UA.

The move has been in the pipeline for months at Jagex.

In an interview with the Cambridge Independent back in February, Phil said: “We want to open it up as a service for smaller developers who are great at making games but find that turning those into worldwide services is very complicated – it requires a lot of infrastructure, investment and capital.”

Jagex Partners will be led by Sega, Trion and Microsoft veteran Jeff Pabst as VP, third-party publishing. He joins from NCSoft West in California. Simon Bull, who joined Jagex last year, is heading up third-party marketing and has experience at Electronic Arts, Trion Worlds and NCSoft. Sarah Tilley, formerly of CCP, joins Jagex as head of third-party product management, with seven years’ experience of designing and running monetisation systems.