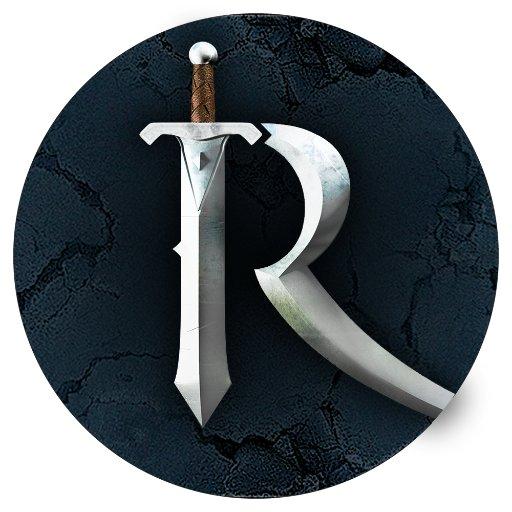 Hope you found this guide insightful. Thank you for reading and good luck in your next adventure and you can get some Runescape gold on our site that will help you get a more pleasant game journey!