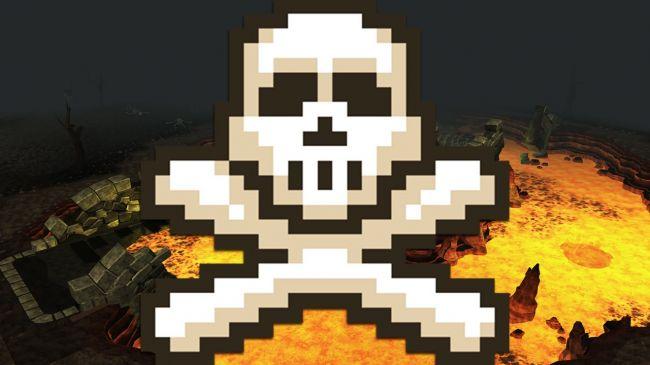 DDOS attacks are fast. Thousands or hundreds of thousands of machines pound a server in unision, again and again, flooding it with so much attention that it collapses. Justice isn't so swift, but eventually, some hackers behind distributed denial of service attacks do get what's coming to them. That happened this week, as The Guardian reports a teen who created and ran a DDOS service called Titanium Stresser has been sentenced to two years in prison.

Adam Mudd of the UK didn't just create and launch denial of service attacks, which would be bad enough. As cyber security expert Krebs on Security describes Titanium Stresser, it was "a simple-to-use service that let paying customers to launch crippling online attacks against Web sites and individual Internet users… According to U.K. prosecutors, Mudd’s Titanium Stresser service was used by others in more than 1.7 million denial-of-service attacks against victims worldwide, with most countries in the world affected at some point."

The Guardian reports that Mudd’s program had more than 112,000 registered users and has been used in 1.7 million DDoS attacks, including some against Sony, Microsoft, Minecraft, TeamSpeak, and RuneScape. According to The Guardian, Runescape's developers spent £6 million trying to stave off the DDOS attacks. Mudd pleads guilty to a charge of 'committing unauthorized acts with intent to impair the operation of computers,' a charge of 'making, supplying, or offering to supply an article for use in an offense contrary to the Computer Misuse Act,' and a charge of-of concealing criminal property.

Mudd admitted to carrying out some of the attacks himself, including ones against his college. According to the arguments in the case, selling access to Titanium Stresser was never about the money for Mudd. It was about status in the online community. The Guardian reports that Mudd's lawyer, Ben Cooper, argued that he had been "'lost in an alternate reality' after withdrawing from school because of bullying" and knew what he had done was wrong, but lacked empathy for his victims. Mudd has autism, and his lawyer argued that he had been "seeking friendships and status within the gaming community."

Despite the medical condition, the judge ruled that Mudd, now 20, would serve out a two-year sentence in a young offender institution, saying "“I have a duty to the public who are worried about this, threatened by this, damaged by this all the time."